The neurointerface allowed paralyzed patients to do their daily tasks

A team of specialists from the U.S.-Australian medical company Synchron, which develops neurovascular bioelectronics, has successfully tested its new device called Stentrode™. It is a brain interface (i.e., a system designed to exchange information between the brain and the computer) that allowed patients with paralysis to perform daily tasks including texting, sending e-mails, shopping and banking online - without the need for brain surgery. The study was published in the Journal of NeuroInterventional Surgery.

In the course of the trial, patients used the Stentrode device to control the Microsoft Windows 10 operating system in combination with an iTracker for cursor guidance. Participants were trained to control right and left mouse clicks, including zooming, selecting, and other functions.

Stentrode is a fully implantable wireless technology that can be used at home. "It's a breakthrough in brain-to-computer interfaces," said Thomas Oxley, MD and CEO of Synchron. - <...> Watching these heroic patients return to important daily tasks that have become impossible, such as using devices to communicate with loved ones, confirms our belief that Stentrode will be able to help millions of people with paralysis.

The very first patient to be included in a clinical trial of the neurointerface was a 75-year-old man, Graham Felsted, who suffered paralysis due to the development of amyotrophic lateral sclerosis (AAS). He was injected with a chip through the blood vessels. Thanks to this, the patient was able to communicate with his wife, increasing his independence and reducing the time of his care.

Philip O'Keefe, a 60-year-old man with ALS who works part-time, was able to manage his computer and perform many work tasks on his own after receiving Stentrode in April 2020. Functional impairments related to finger movement and the mobility of the forearms and shoulders have previously prevented him from doing so. 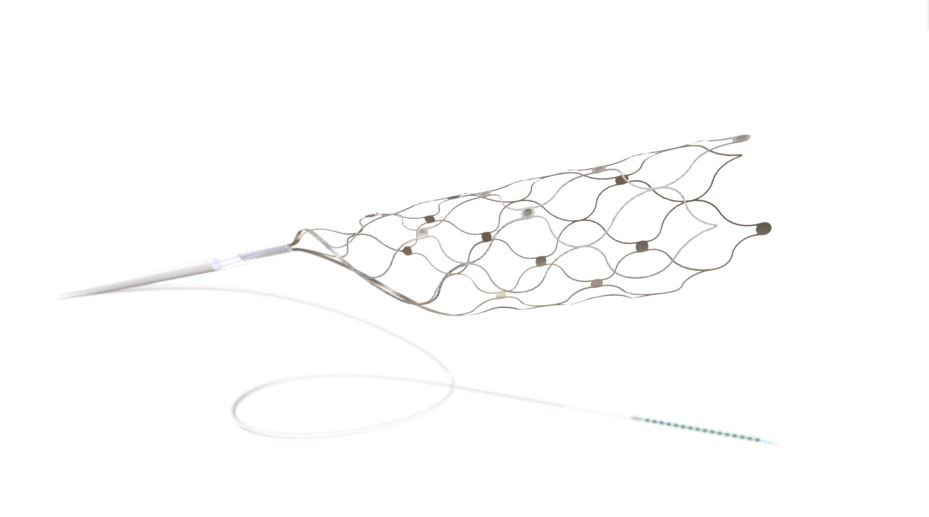 Stentrode - a small, fairly flexible device that can safely pass through curved blood vessels. Its implantation procedure is similar to that of a pacemaker and does not require an open brain surgery. The method of penetration through the blood vessels may reduce the risk of inflammation of brain tissue and rejection of a foreign object (if implanted directly into the brain, this probability increases).

Preliminary data on Stentrode tests were presented at the 17th Annual Meeting of the Society of NeuroInterventional Surgery (SNIS) on August 7, 2020.

Neuroimplant allowed a paralyzed person to communicate and shop

The chip in the brain, the transducer on the skin: scientists returned the lost sensitivity to the hand

Scientists at the Battelle Memorial Institute (USA) have developed  ...

Eye Scanner determines the rate of aging at the molecular level

Scientists at Boston University School of Medicine have developed a ...

Electrocardiogram (ECG) is one of the most known and affordable ...

A software called neuroQWERTY, developed by nQ Medical in collaboration ...

The USA-based medical company Geisinger has created an algorithm that ...

Scientists at the University of Göttingen Medical Center in Germany ...

Diabetes mellitus is the seventh most common cause of death ...