American company Humm has released an electric stimulation device that increases the working memory of the user, allowing one to learn faster. This is a new and more affordable version of Edge headset developed by the same company earlier. The wearable patch has been tested and is absolutely safe. This is reported by EverCare.

It is a strip that is glued to the forehead and, using magnetic pulses, activates the activity of the human prefrontal cortex. In this way, more parts of the brain are involved, which improves the processing of the information received and increases the ability to learn. Testing has shown that this effect can last from 30 to 90 minutes. 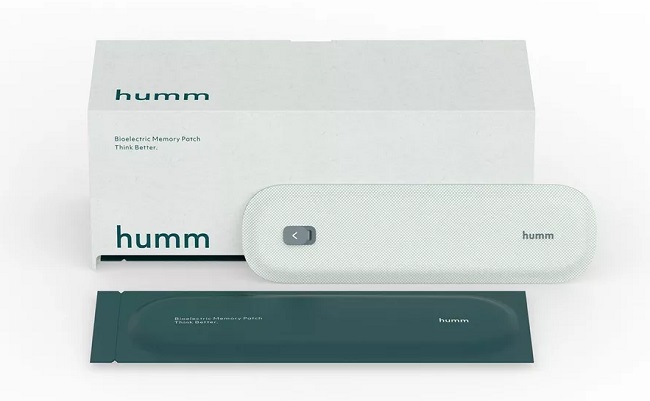 In a recent study, forty subjects had a 20 per cent increase in the amount of information that a person could hold in their working memory for several hours, compared with a control group using a placebo device.

The developers claim that the patch will soon be available for purchase. The user will be able to get 12 patches for $60 per year or one patch per month for five dollars.

AI has been taught to predict the development of diseases

Japanese experts from the universities of Hirosaki and Kyoto have ...

Experts from the University of Lausanne (Switzerland) have created a ...

An app for early diagnosis of eye diseases in diabetics

The affection of the retina vessels is one of the ...

Scientists at the universities of Brighton and Sussex (UK) have ...

A software called neuroQWERTY, developed by nQ Medical in collaboration ...

Scientists at the universities of Brighton and Sussex (UK) have ...

The USA-based medical company Geisinger has created an algorithm that ...