A team of scientists from the University of Medical Sciences of Arizona (USA) presented the results of the first clinical study that assessed the impact of green light on migraine patients. The new method has reduced the frequency and intensity of headaches by 60%.

Migraine is a neurological disease with extremely severe symptoms. According to the Migraine Research Foundation, more than 90% of patients suffer from the inability to function normally during headache attacks, which are often accompanied by visual impairment, nausea, vomiting, dizziness, hypersensitivity to sounds, light, touch, smells, as well as numbness of limbs or face.

This disease is difficult to cure. Traditional therapeutic methods include taking painkillers, which may have side effects, Botox injections, nerve blockages, nerve stimulant implantation, etc. But they also have varying degrees of success.

A group of American researchers proposed a new approach - green light therapy. Specialists for many years studied the effects of green light on rodents, and finally, they conducted the first study on humans.

The experiment was attended by 29 people who suffered from episodic and chronic migraine. First, they were treated with white light for 10 weeks, and then after a two-week break, they were treated with the same course, but with green light only (wavelength 525 nanometers). Sessions were held every day, the duration of one session took from one to two hours. 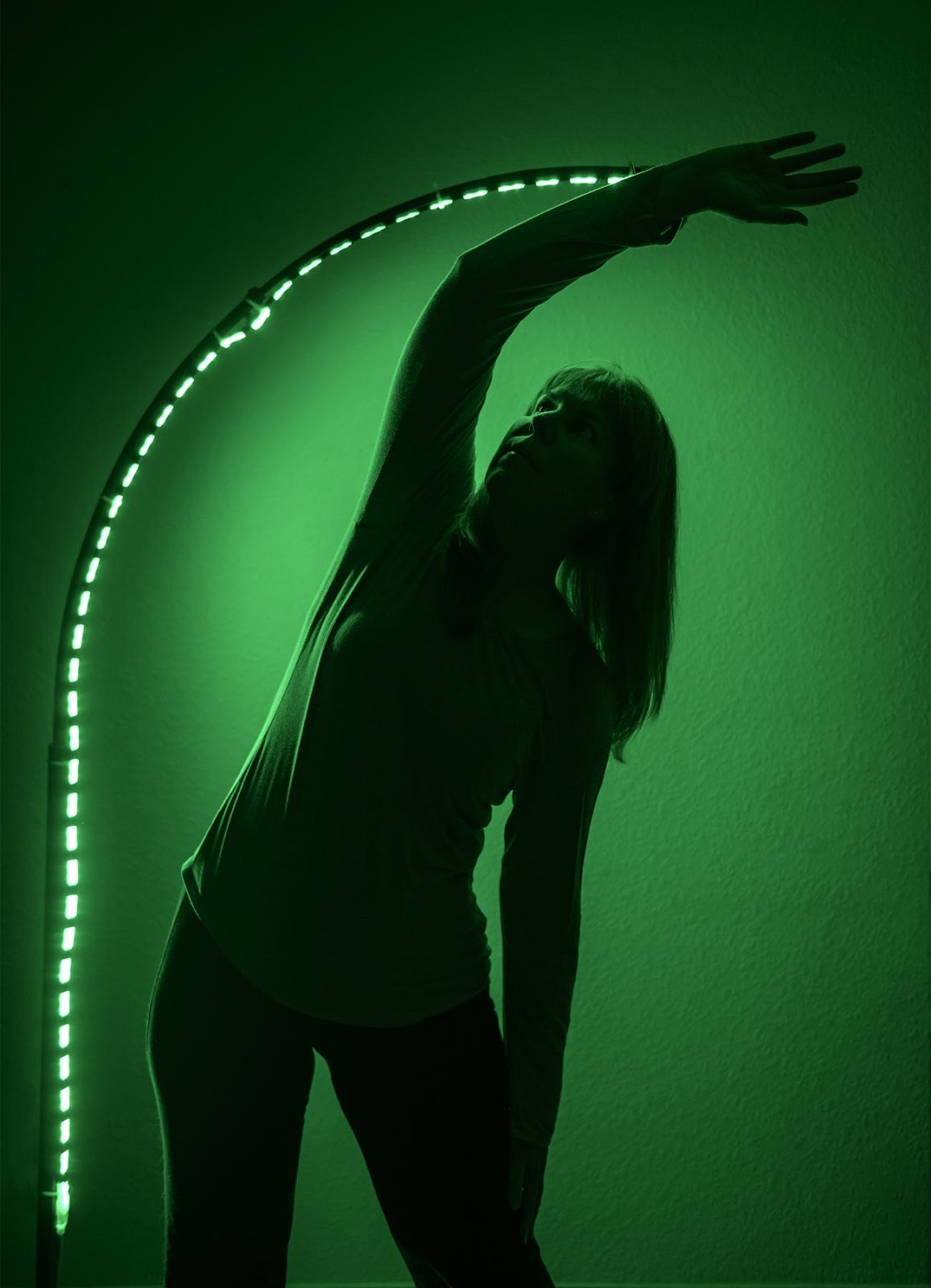 In general, exposure to green light, but not white light, helped reduce the frequency of migraines and their intensity by 60%. Participants reported a much smaller number of days they spent with headaches. And, on a scale of pain from 0 to 10 they reported a decrease in intensity from 8 to 3.2 points. Such therapy also reduced the duration of headaches and helped patients to fall asleep more easily, to do household chores, exercise, and work. Moreover, none of the participants reported any side effects.

The authors of the study noted that most of the subjects reported a high degree of satisfaction with the therapy. And, when they offered them to keep the LED strip, 28 out of 29 participants agreed.

The non-invasive nature of green light therapy, experts say, makes it an ideal candidate for treating other neurological conditions such as fibromyalgia or HIV-related pain. The same scientists recently conducted another study in which patients with fibromyalgia tried green light exposure and it was more than successfully completed. The results are waiting to be published soon.

A light pulse of a certain frequency activates immune mechanisms ...

Scientists at the University of Göttingen Medical Center in Germany ...

Sunlight exposure is associated with lower blood pressure, according to ...

AI has taught people how to treat chronic pain

Scientists from the University of New Mexico (USA) have found ...

A method of joint operations without incisions has been developed

Marshall University (USA) has developed an innovative method of joint ...

Researchers from China have conducted several experiments at once and ...

Acupuncture proved to be effective in treating migraines

Researchers from China have conducted a study and found that ...